DJ Q unleashes new alias on Unknown to the Unknown EP: watch the ridiculous video inside 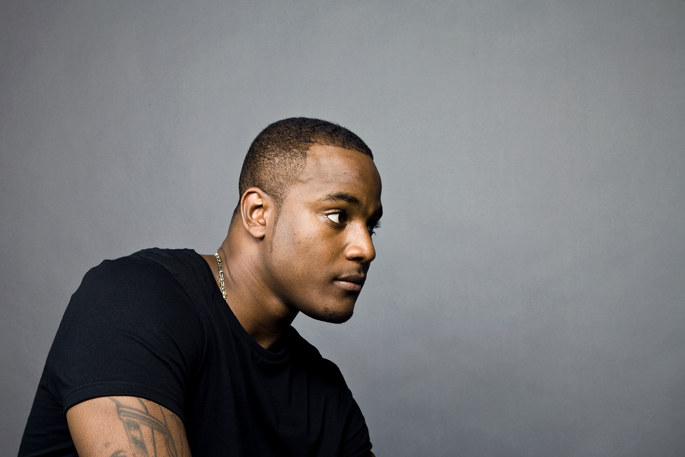 UK garage torchbearer DJ Q headlines a new various artists EP for Unknown to the Unknown, under the name Classified.

FACT fans may have noticed ‘Say To You’, the release’s lead track, on Q’s 2012 FACT mix. The track has been penciled in for a release on the anything-but-predictable Unknown to the Unknown label (sometime home of Legowelt, DJ Stingray, Palace and more) for several months, but the label have only just made the identity of the producer public. Also packaged in the six-track EP is a reissue of bassline house artist Zibba’s ‘Say To You’, which features the same vocal line as the Classified track, two new DJ Q tracks titled ‘Not Around’ and ‘All You Have To’, a DJ Q remix of ‘Say To You’, and Moony’s ‘Hey Hey’. The theme that binds the six tracks? A debt to chopped-vocal champion Todd Edwards.

The EP will be released on Monday February 25, stream the completely ridiculous video for ‘Say To You’ below (R.I.P. Will Smith, gone too soon). In other DJ Q news, he released a new single, ‘Trust Again’, at the start of this month.