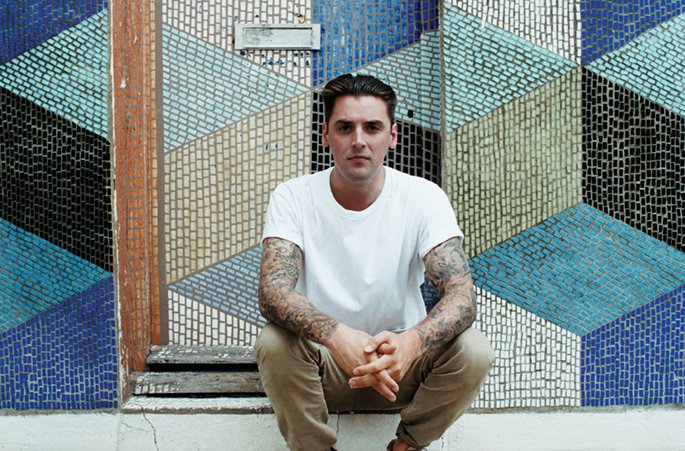 Since emerging in 2009 with the bashment fusion of the Lobster Boy EP, Hugh ‘Redlight’ Pescod has streamlined his sound into ravey, four-on-the-floor crowdpleasers like last year’s ‘Get Out My Head’ and ‘Lost In Your Love.’

In that same vein is his latest single, ‘Switch It Off’. The track features vocalist Meleka, who is probably best known for 2009’s UK funky anthem ‘Go’. It’s due out on April 22, with an album tentatively scheduled for an October release.

Stream the electrifying house jam below. Beginning next month, Redlight will embark on a UK tour that features a gig at London’s XOYO on April 26. The producer has also shared a track for free download and a mini-documentary that you can watch below.