ADULT. to demonstrate The Way Things Fall on first LP in six years 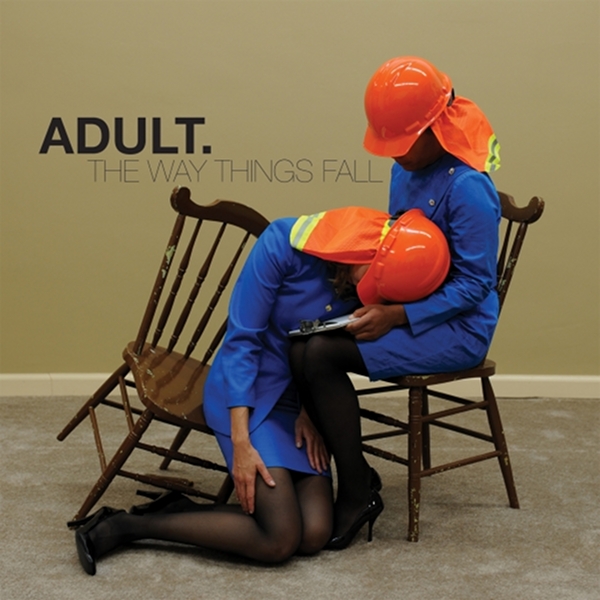 Adam Lee Miller and Nicola Kuperus will return in 2013 with a new LP as ADULT.

ADULT. reappeared on our radar screens last year with Ghostly International’s reissue of 2001’s fine Resuscitation LP. The expanded reissue offered a neat reminder of the Detroit pair’s brand of dead-eyed electro, perfected on 2003’s Anxiety Always LP. Since the release of 2007’s Why Bother?, they’ve devoted themselves to a range of art projects, including horror film triptych Three Grace(s).

As XLR8R report, ADULT.’s fifth full-length will arrive in May on Ghostly. The Way Things Fall will feature ten new tracks; according to Miller, the record will be “the closest we’ve come to writing traditional ‘pop’ songs, even though we know they are totally mutants”. The release follows a recent 7″, featuring covers of The Screamers’ ‘122 Hours Of Fear’ and A Number Of Names’ ‘Shari Vari’; the latter is available to stream below.

The Way Things Fall is due on May 14 through Ghostly.

Tracklisting:
1 Heartbreak
2 Idle (Second Thoughts)
3 Tonight We Fall
4 New Frustration
5 Love Lies
6 At the End of it All
7 Nothing Lasts
8 A Day Like Forever
9 We Will Rest
10 Rise & Fall