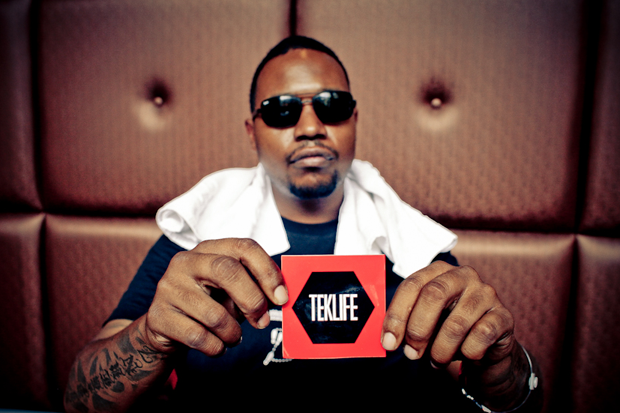 FACT’s office was roughly divided on DJ Rashad’s last album, Welcome to the Chi, but we’ve been marvelling non-stop at Rollin’, his new EP for Hyperdub.

March will see the Teklife leader touch down in Europe for a series of shows. The tour kicks off at Edinburgh’s Sneaky Petes, before stopping off in London (for a Hyperdub showcase at Fabric), Barcelona (Razzmatazz), Paris (Social Club) and more. Read the full list of dates below, and sample Rashad’s Rollin’ EP here.