Hear another collaborative effort from Four Tet and RocketNumberNine, produced by Floating Points 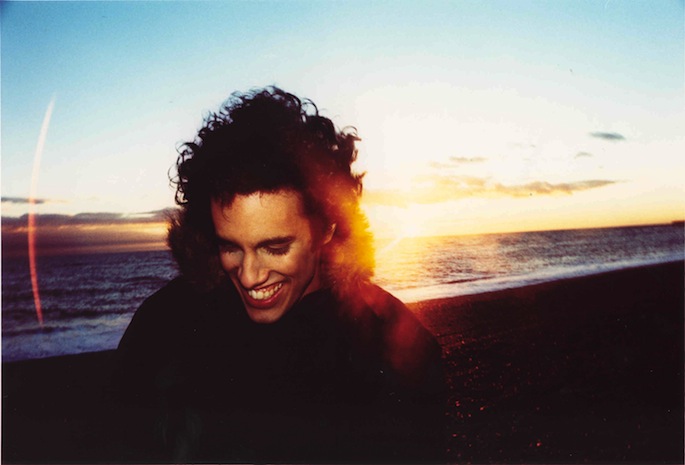 Following on from the groovy ‘Roseland’, here’s the second of Kieran Hebden’s recent collaborations with double act RocketNumberNine.

Having previously put out 2010’s ‘Matthew And Toby’ on Hebden’s Text label, Ben and Tom Page have recruited the producer for a collaborative 12″, produced by Eglo Recordings’ Floating Points. ‘Metropolis’ is the lither of the record’s two tracks, betraying touches of psych-rock outfit Sunburned Hand Of The Man (who, as it happens, worked with Hebden on 2007’s Fire Escape and 2010’s A LPs). It’s also the more purposeful, chugging along with more force than the A-side. As per ‘Roseland’, the track was recorded in a single live take with no edits.

Text will release ‘Roseland’/’Metropolis’ imminently. Four Tet’s breakthrough 2003 LP Rounds will also get a full reissue later this year. You can watch highlights of Hebden’s recent set for Krankbrother and Phonica here.