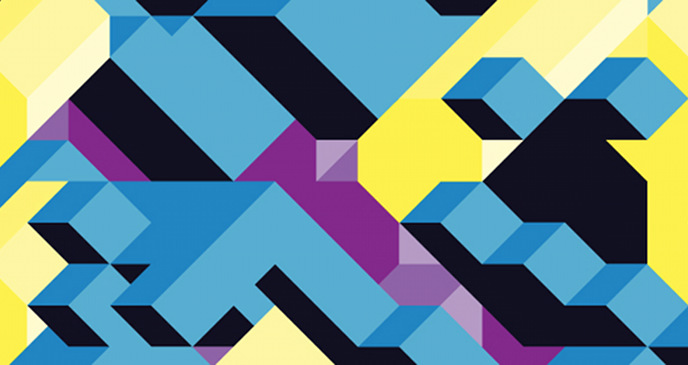 Since launching in 2007 with Ramadanman’s ‘Good Feelin’ – immediately followed by Rusko’s ‘William H Tonkers, now how’s that for diversity? – 2nd Drop have proved to be one of what-once-was-called-dubstep’s most reliable labels, with other releases coming from LV, South London Ordnance, Sully, Gerry Read and Djrum. Both Ordnance and Djrum feature on Future Foundations, as do serial collaborators LV, teaming up with Dan Bowskill for an immediate stand-out from the comp.

Elsewhere, Youandewan and Last Magpie represent for the more traditional end of the house and spectrum, Alex Coulton continues to plot out the underworld with a drum machine and a skewed grid, and Brighton’s Manni Dee and Deft up the tempo. Future Foundations will be released on March 4 on triple-vinyl and digital. Stream it in full below.