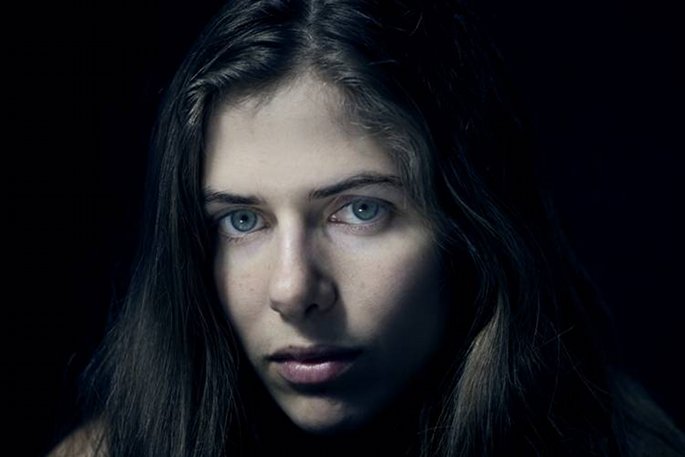 Laurel Halo has announced a succession of European live shows, including support dates for Animal Collective.

The Michigan-born singer and producer came to the attention of many with King Felix, a breathtaking four-track EP that was originally self-released, then reissued on Hippos in Tanks.

Last year Halo signed to Hyperdub, releasing her debut album Quarantine and follow-up EP Sunlight on the Faded, while also debuting the dissolved footwork of her King Felix alias. As well as these tour dates, she has a new EP for Hyperdub, Behind the Green Door, due in April / May [details below]. Stream Halo’s 2011 FACT mix after the tracklist and live dates.

Behind the Green Door tracklist:
A1 THROW
A2 UHF F/O
B1 NOYFB
B2 SEX MISSION