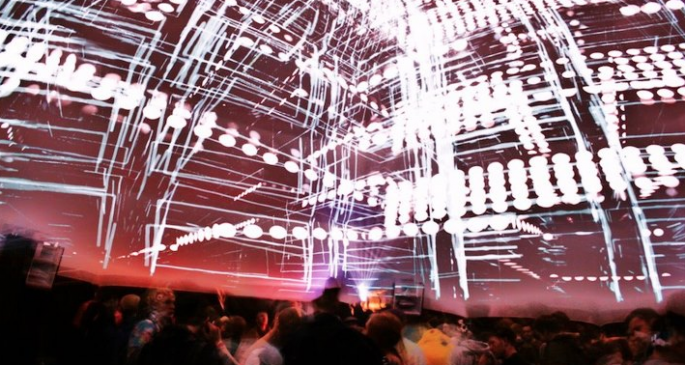 The organisers of the Gottwood Festival have announced details of their 2013 Student DJ Competition.

The name of the competition is ever so slightly misleading – you don’t need to be a student in order to qualify, you just need to be a budding DJ with talent to burn and willing to submit a mix to the Gottwood organisers.They’re looking for “original mixes, no rip-offs, and preferable something that is done with two turntables/CDJs and a mixer”.

Entries, which should be sent as download links to info@gottwood.co.uk, will be judged on “originality, tunes and genre selection”. The Gottwood team will whittle them down to a shortlist of 10 (the 10 entrants will each receive a free weekend pass for the festival) which will then be given over to a public vote on the festival’s Facebook and Soundcloud pages to pick the top 3. The competition is open now and the deadline for submissions is midnight on Thursday 28 March.

Winners will get a weekend pass to Gottwood, which takes place in Anglesey, Wales, on June 20-23, a peak-time set at the festival and their own episode in the Gottwood Presents Podcast series. Two runners-up will play the festival, joining a bill that includes Ben UFO, Extrawelt, Marcus Intalex, Bicep, 2 Bad Mice, Luke Vibert and many more.

For more information about the competition and the festival in general, click here.