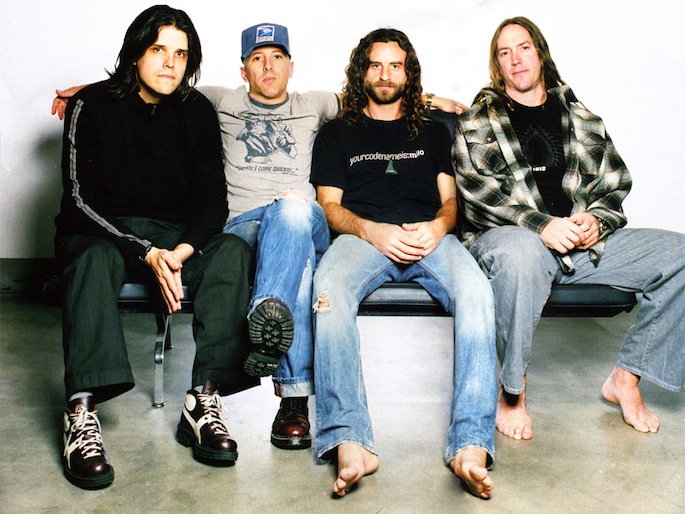 The art metal act celebrate the 21st anniversary of their first effort with a limited edition reissue.

According to Theprp.com, the re-release will be limited to five 1,000 runs, each featuring different art. Guitarist Adam Jones, responsible for much of the band’s visual art, is responsible for art direction, with illustrations by Adi Granov and packaging by collaborator Mackie Osbourne.

The release will only be available via Tool’s website on March 26. Watch the NSFW clip for anti-censorship anthem ‘Hush’ below, along with the artwork that accompanied the press release.

As far as a follow-up to 2006’s 10,000 Days, the band has offered conflicting reports. Earlier this month, vocalist Maynard James Keenan said the band would not be releasing a new album in 2013, while drummer Danny Carey says the album is due out “sometime this year.”