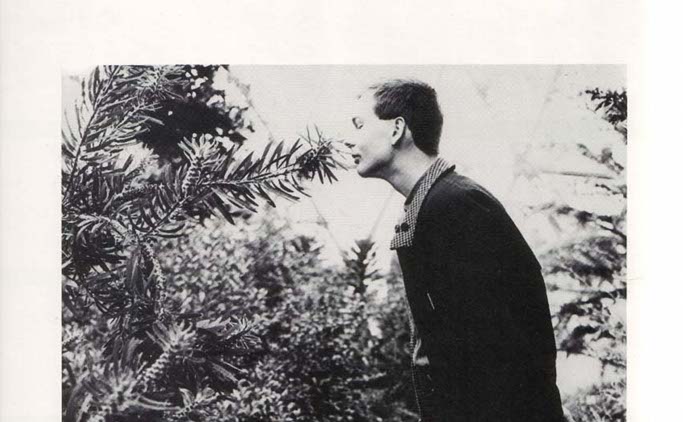 Bureau B are to reissue A.K. Klosowski and Pyrolator’s borderline certifiable Home Taping Is Killing Music.

In the early 1980s, former blues guitarist Klosowski turned to sound art, building a makeshift mixing desk and convening a host of friends around to jam and improvise for the machine. Unsatisfied with the results, Klosowski began devising ways to warp, layer and disturb his recordings. Der Plan’s Pyrolator – whose fantastic Inland/Ausland dyad was represented in our favourite reissues of 2012 – was originally drafted in as a producer, and the pair essentially became collaborators and co-conspirators. Home Taping Is Killing Music, now being remasterwd and reissued by Bureau B, is the only full-length document of their efforts.

Originally released on Ata Tak/WR 30, Home Taping Is Killing Music took its title from the BPI’s anti-piracy slogan of the day. The tone is similarly irreverent throughout – cobbled together on Klosowski’s homemade kit, it’s a messy, technicolour exercise in sampling for sampling’s sake, infected with some of The Art Of Noise’s spirit of play. The results include mangled Gregorian chant , Afrocentric collages a la Theo Parrish and, on ‘HiFidelity’, kitschy proto-moombahton. In other words, very highly recommended.

Home Taping Is Killing Music is due on March 29 on CD, vinyl and digital. Snippets of tracks from the album are available below.