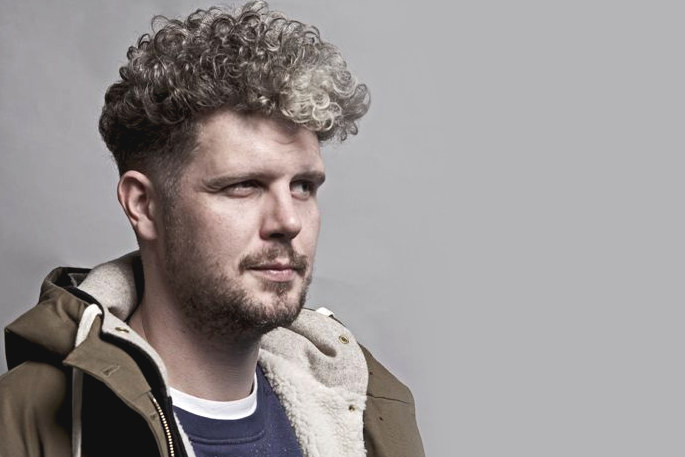 Update (July 11): You can now stream a non-radio rip version of ‘Western’, by Loefah feat. Trigga, here. The full single will be released by The Vinyl Factory as part of Oxfam’s Syria Appeal charity single series with Independent Label Market – more on that here.

Loefah, co-founder of dubstep’s most iconic label in DMZ, has started putting out music again.

Not in the sense that he’s released anything, of course – we suspect that’s still a while off – but in the sense that he’s started sending new material to DJs. This is, as they say, kind of a big deal. Since the early days of dubstep, Loefah has been one of the genre’s most influential artists, with his ultra-sparse approach to beats inspiring a generation while never quite being matched for their minimalist dread. Then, around the time that dubstep started to get big, something snapped. Loefah stopped releasing music, couldn’t finish a track (there’s a fantastic interview with Martin Clark that discusses this in-depth), and although his stock never dropped due to the success of his second label, Swamp81, Loefah the musician went into hibernation.

There’s been teases of new Loefah material in the last few years: Instra:mental claimed that they would be releasing a new Loefah single on their NonPlus+ label in 2011, and Loefah himself talked about writing new material for DMZ around the same time. Speaking to Clash this year, however, Loefah confirmed that he was back in the studio and had been club-testing his new material at gigs (“They seem to be going down quite well. I’m loving it again, yeah, and without my team – my boys – I wouldn’t be back in the studio the way I am”), and the last fortnight has seen audio of a track sampling drum’n’bass MC Trigga hit YouTube, with people claiming that it’s a new cut from Loefah. Its identity now appears to have been confirmed by DJ Oneman.

Although we wouldn’t expect to see a release from Loefah any time soon – he claimed to Clash that he’s “not thinking about releasing until I’ve got at least four or five dubs out and they’re playing in clubs” – it’s exciting to hear a musician as singular as him revived for 2013. Stream audio of the Trigga-sampling track below, and read a recent FACT interview with Loefah here.