Kode9 to release first single in two years in April 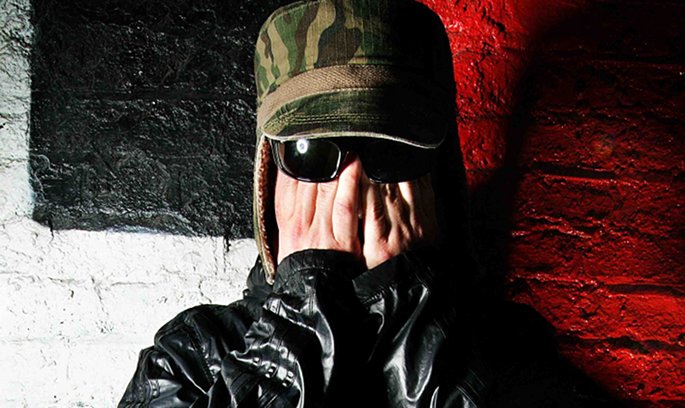 As relayed via his Twitter account, Goodman will release the ‘Xingfu Lu’/’Kan’ single in April. Spotters will note that ‘Xingfu Lu‘ was first announced as a single way back Summer 2012, although the track never saw the light of day. The A side, a juddering juke experiment, is the most explicitly footwork-indebted release Goodman’s put his name to. Flip ‘Kan’, meanwhile, is a brand new track from the producer.

A radio rip of ‘Xingfu Lu’ is available to stream below. Hyperdub will release DJ Rashad’s exceptional Rollin’ EP on March 18.