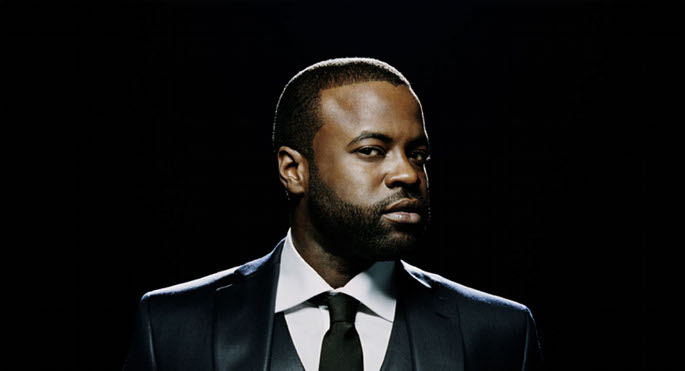 Black Thought – frontman of The Roots, and Jimmy Fallon’s pipes-for-hire – is working on a solo blues album.

According to an interview with Uber Urban (via Nah Right), the full-time rapper/part-time singer is hard at work on a full-length blues LP. According to Black Thought (real name Tariq Trotter): “I just started writing a couple of weeks ago for a blues album kinda that I’m going to be singing on. I don’t know what it’s gonna be called, but it might be called The Talented Mr. Trotter.”

Studio time is booked with TV On The Radio singer Tunde Adebimpe, and Trotter is also scheduled to work with Jim James of alt.rockers My Morning Jacket. R&B singer Raheem DeVaughn will also contribute to the sessions. Although the album will be Trotter’s debut solo record, it isn’t his first crack at the whip: a solo full-length, Masterpiece Theatre, was recorded back in 2001, but was subsequently scrapped following label chicanery. Tracks from the sessions subsequently appeared in revised form on the The Roots’ 2002 high watermark Phrenology.

The Roots are gearing up to release a full-length collaborative album with Elvis Costello later in the year. According to drummer/bandleader ?uestlove, the two acts have recorded “around 20 songs together”, and now have “the tightest 12-14 song collection”. A new The Roots LP, provisionally titled & Then You Shoot Your Cousin, is due in late 2013 or early 2014. Click below to watch the interview.