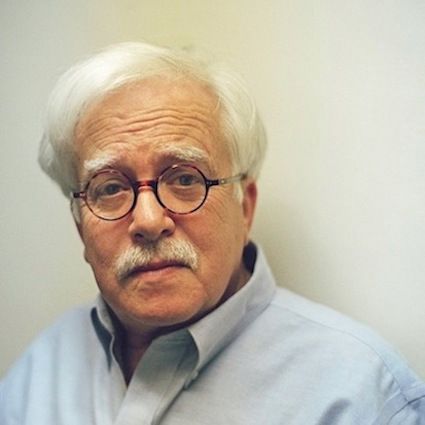 Van Dyke Parks has announced the release of his first studio album since 1989, Songs Cycled.

An American composer, musican, producer and singer, Parks has worked with Joanna Newsom (on Ys), Brian Wilson (on the Beach Boys’ Smile), Rufus Wainwright (Rufus Wainwright; Parks also worked with his father, Loudon) and more, releasing six studio albums in his time. This latest record’s title refers directly back to his first studio album, 1968’s Song Cycle, and features original material, cover versions and reworkings of past tracks. Bella Union will release it on May 5. 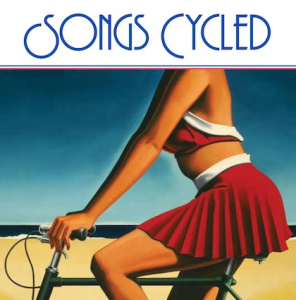 Parks claims that “In both cases [of Song Cycle and Songs Cycled], there’s a maverick on the loose, with a highly personal set of tunes and instrumentals. All of them reveal an iconoclast tilting at windmills, railing at tyrants, barking at masters of war, and celebrating a shameless commitment to the very definition of ‘Americana’. As I was in my brunette era, at age 70, I’m found looking through the glass darkly. These new songs show more than a hint of an eco-politic. In fact, there’s nothing more precious than the song-form to revolutionize popular thoughts and practices that need a jolt of shock therapy. Yet, songwriters must work with a leger demain. A light hand and heart can draw more approval than a heavy-handed scold. My first aim is to entertain the ear with beautiful sounds. I try to do that as an arranger. These pieces reveal my best effort.”

Tracklist:
1. ‘Dreaming of Paris’ (original)
2. ‘Hold Back Time’ (re-recording of a 1995 song from the Orange Crate Art album with Brian Wilson)
3. ‘Sassafras’ (new recording, originally by Billy Edd Wheeler in 1961)
4. ‘Black Gold’ (November 30, ‘02 – a fantasy on the sinking of The Prestige, off the coast of the Bay of Biscay)
5. ‘Aquarium’ (cover of 1886 Saint-Saëns piece, an analogue recording with the Esso Trinidad Steel Band in 1971 – VDP produced their album)
6. ‘Money Is King’ (picks up where Wall Street ends, written with Growling Tiger, a.k.a.- Trinidadian Calypso musician Neville Marcano)
7. ‘Wall Street’ (original)
8. ‘The Parting Hand’ (1835 hymn from the tradition of unaccompanied choral music known as the Sacred Harp)
9. ‘The All Golden’ (new recording from VDP’s 1967album Song Cycle)
10. ‘Wedding in Madagascar’(traditional a capella folk-song, arranged and adapted by VDP)
11. ‘Missin’ Missippi’ (original)
12. ‘Amazing Graces’ (instrumental with the ‘Van Dyke Parks Orchestra’)