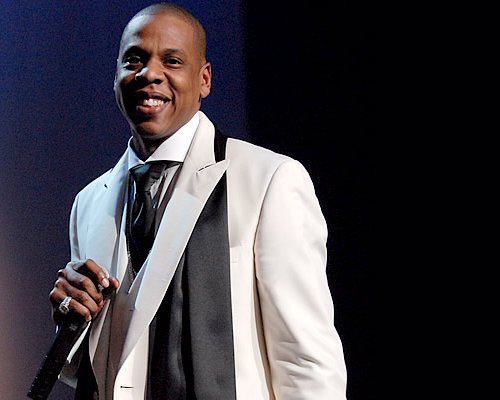 Jay-Z’s remake of Annie will be released on Christmas Day 2014.

The remake of the 1982 film, which had been successful as a stage production since the mid-’70s, will feature Quvenzhane Wallis, best known for her Oscar-nominated performance in 2012’s Beasts of the Southern Wild as the lead, after Willow Smith was deemed to have outgrown the part – not that you’d know it from the shocking lyrics on recent single ‘Kite’. Willow’s parents, Will (R.I.P., of course) and Jada, will co-produce the movie alongside Hov, who according to reports is also writing new music for the production. He famously sampled Annie in his 1998 single ‘Hard Knock Life (Ghetto Anthem)’ and, we like to imagine, will spend his time in the production seat saying “that’s a beautiful thing” a lot.

In other Hov news, he’s announced dates for a Summer tour with Justin Timberlake. More on that here.