RZA fires back against accuser of copyright infringement 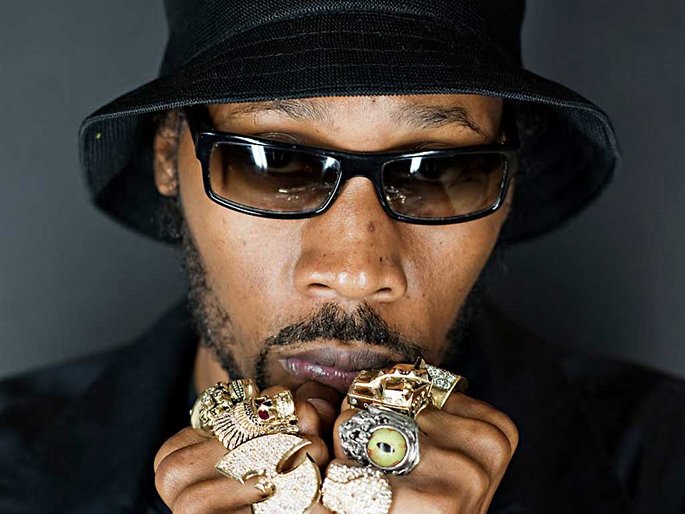 The Wu-Tang über-producer is no stranger to lawsuits alleging copyright infringement. Now he’s looking to turn the tables.

The Hollywood Reporter (via Exclaim.ca) reports that RZA has filed a lawsuit against JVC Kenwood Holdings, the parent company of Teichiku Entertainment, a rights management company.

Island Def Jam has withheld more than $50,000 in royalties based on Teichiku’s claims that RZA illegally sampled one of their recordings on Kanye West’s ‘Dark Fantasy’, off 2010’s My Beautiful Dark Twisted Fantasy.

RZA was notified that the song contained an unauthorized sample from Meiko Kaji’s ‘Gincyo Watadori’, a claim that the producer disputes. The label has refused to pay royalties, claiming “that it is entitled to indemnification from plaintiff against defendant’s copyright infringement claim,” which has forced RZA to demonstrate that the original copyright claim is baseless.

The original suit claims that RZA sampled a short piano run. RZA’s lawyer, Howard King, offers this counterargument: “RZA did not use Teichiku’s piano run, and it sounds different from the one in ‘Dark Fantasy’. In fact, it would have been technologically impossible to sample the piano run without the rest of the music in ‘Gincyo Watadori,’ and the piano run in ‘Gincyo’ is so simple that the least talented person in the studio could have replayed it had anyone wished to do so.”

King says similar countersuits are in the works. “We see dozens of baseless copyright-infringement claims against our clients every year,” he says. “Rather than engaging in costly and fruitless dialogue trying to convince claimants and their contingency lawyers that our clients do not succumb to extortion and settle ridiculous claims, we have decided to commence declaratory relief actions to squash some of these claims and, perhaps, recover our costs of defending same. The RZA complaint is the second one of these we have filed this month, with more to come.”