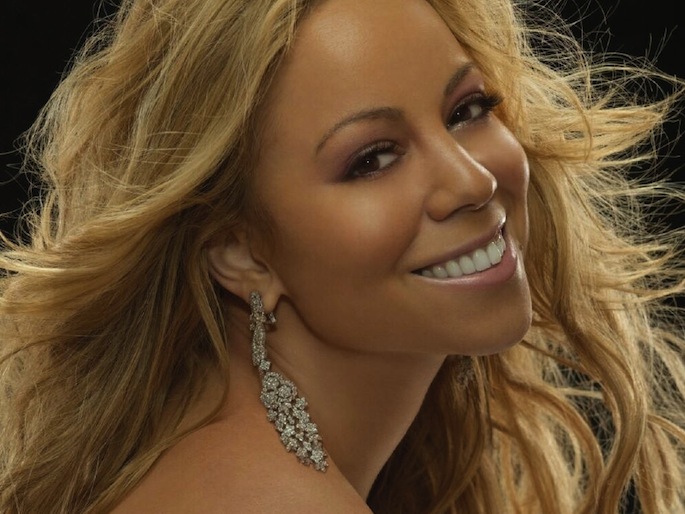 Mimi brings in the big guns for her first proper album in four years.

In an interview with Billboard, Mariah Carey promises a “lot more raw ballads than people might expect.” Still, fans should be ready for the uptempo and “signature-type songs” that have remained a significant part of her catalog. “Wherever we go with this project, I’ve tried to keep the soul and heart in it,” she says.

Carey has teamed-up with Jermaine Dupri, Bryan-Michael Cox, Big Jim Wright, and Rodney Jerkins for songs on the album, but the two most interesting names on the credit list are über-producers / hyphen-fans Hit-Boy and The-Dream. Mr. Nash and frequent partner Christopher “Tricky” Stewart produced the bulk of Carey’s 2009 album Memoirs of an Imperfect Angel (the source of that demo that Jerome LOL so expertly remixed a few months back). In the interview, Carey also mentions a collaboration with Q-Tip and DJ Cassidy.

No details on a release date, or whether 2012 single ‘Triumphant’ (with Rick Ross and Meek Mill) or her recent Stargate-produced single ‘Almost Home’ will appear on the album. For now, revisit the masterful The-Dream and Tricky produced (and Eminem diss) ‘Obsessed’ below.