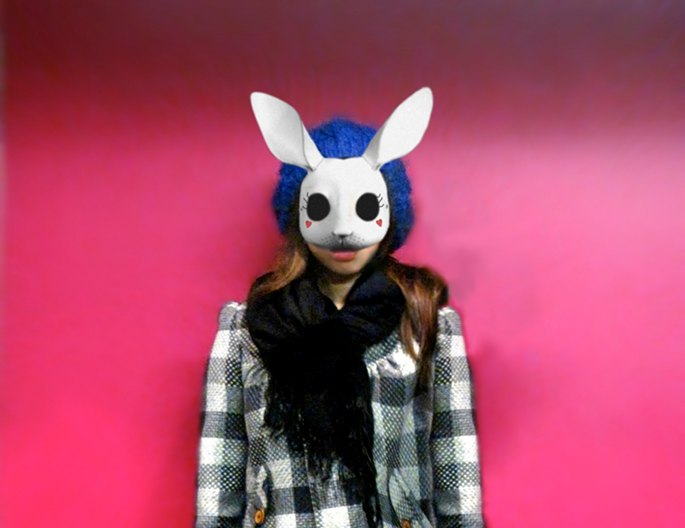 West Coast beatmaker TOKiMONSTA will release a new album, Half Shadows, in April.

An affiliate of Flying Lotus’s Brainfeeder stable, TOKiMONSTA has been dropping neck-snapping hip-hop records since 2010, releasing collaborative 12″s with Blue Daisy and Mike Gao, and an album, Midnight Menu, through Art Union. Last year she released an 11-track record with Suzi Analogue under the name Analogue Monsta, and 2013 has already seen her unleash the mighty ‘The Force’, featuring legendary head-case Kool Keith.

‘The Force’ will feature on Half Shadows, alongside a new cut titled ‘Go With It’, featuring MNDR. That’s available to buy now; Half Shadows will be available on April 2 through Ultra.

Stream ‘Go With It’ below.