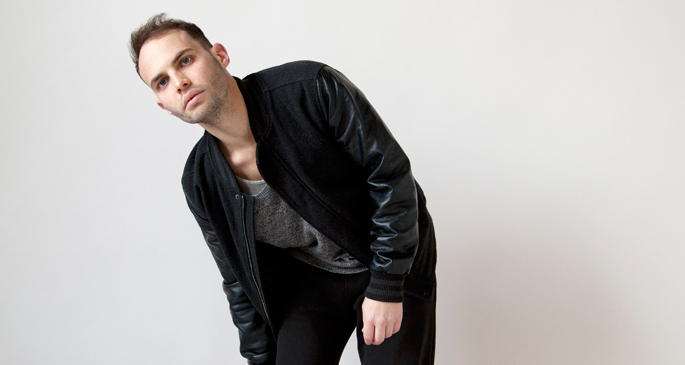 On April 17, recent Software signee Autre Ne Veut will be bringing his particular brand of ‘failure-pop’ to the capital, and promoting his just-released Anxiety LP at the same time. On April 18, and also supporting  a brand new album, Tri Angle’s The Haxan Cloak will be performing, and is bringing local favourites Raime and Micachu as DJ support. Rounding up the trio of shows is a performance on May 6 from recently formed Apse-related band Eraas and they’ll be supported by The KVB. For tickets and more information visit the ATP website.

In other Autre Ne Veut news, this morning he dropped the first video from Anxiety, directed by Georgie Greville and Geremy Jasper of LEGS. Set to standout track ‘Play By Play’ it’s a surprisingly full-on pop affair, something that you wouldn’t feel was out of place on MTV, if MTV still played music videos that is.