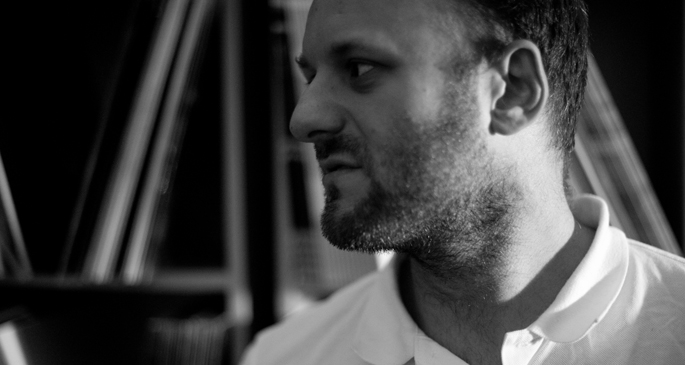 It was already looking epic when Red Bull Music Academy announced a handful of artists in February, but now we have the whole lineup we can safely say it’s gone off the scale entirely.

Elsewhere Williamsburg’s Glasslands gets a one-two punch from psychedelic rapper LE1F and Hyperdub’s very own Laurel Halo, while Dark Disco have managed to gather together a whole booth full of retro fetishists with Night Slugs’s Bok Bok and L-Vis 1990 joining Metro Area and Gerd Janson.

Most interesting however is the jaw dropping lineup of lesser-seen rap producers performing at the Knitting Factory; Lil Wayne/Shawty Lo beatsmith Drum Majors, Young Money OG Mannie Fresh, Drake’s secret weapon Boi-1da, good humoured drill pioneer Young Chop and Rack City don DJ Mustard. Getting to see one of these guys would be a treat, but all together under one roof? Someone read our Xmas list.

Red Bull Music Academy New York runs from April 28-May 31 and you can get tickets and information right here. [via Consequence of Sound]