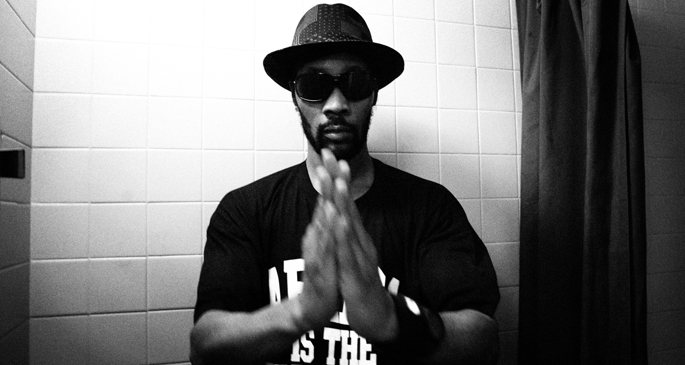 This shouldn’t come as a massive surprise to those who have followed his varied career, but it’s a far cry from his humble beginnings chopping the beats and samples that made up the backbone of Wu Tang Clan‘s groundbreaking debut album Enter The Wu Tang (36 Chambers). Since toying with acting in Jim Jarmusch’s bizarre Ghost Dog, RZA has gone from strength to strength, even dipping his toe into directing with last year’s polarizing The Man With the Iron Fists, but this new role appears to be his biggest to date and is his first regular TV role.

Centering on gang member Ryan Lopez (played by Ramon Rodriguez), Gang Related tracks Lopez’s infiltration of the San Francisco police force, with RZA playing his partner and best friend on the SFPD’s gang task force. RZA might not be the first actor that would have sprung to mind playing a straight-laced cop, but if Ice-T can do Law and Order : SVU, anything’s possible right? Let’s just cross our fingers there’s no reality show to follow. [via Hollywood Reporter]