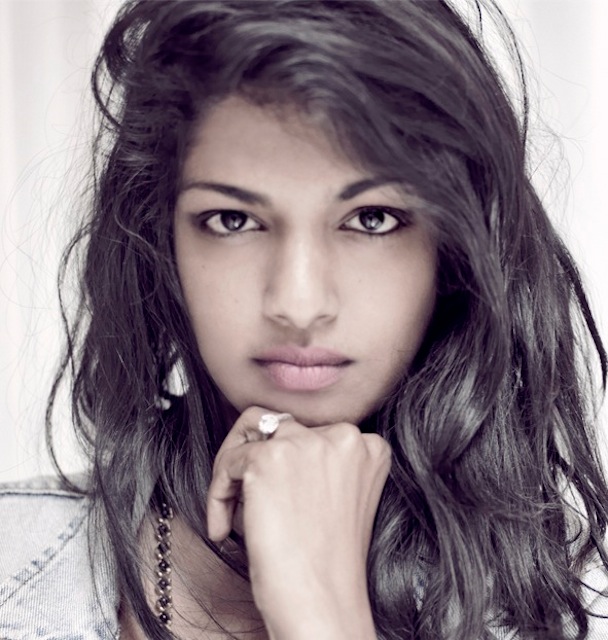 M.I.A. has previewed a stack of new material in a mix for Paris fashion house Kenzo.

It’s unconfirmed whether all the instrumental material from the mix – titled Matangi, the same name as her forthcoming album – is M.I.A.’s, but there’s a slew of new vocal tracks present, and certainly a couple of cuts that Hit-Boy could have been involved in (the ‘Niggas in Paris’ producer has contributed several tracks to Matangi). You can stream the mix here, Matangi was recently delayed until April for being “too positive”.