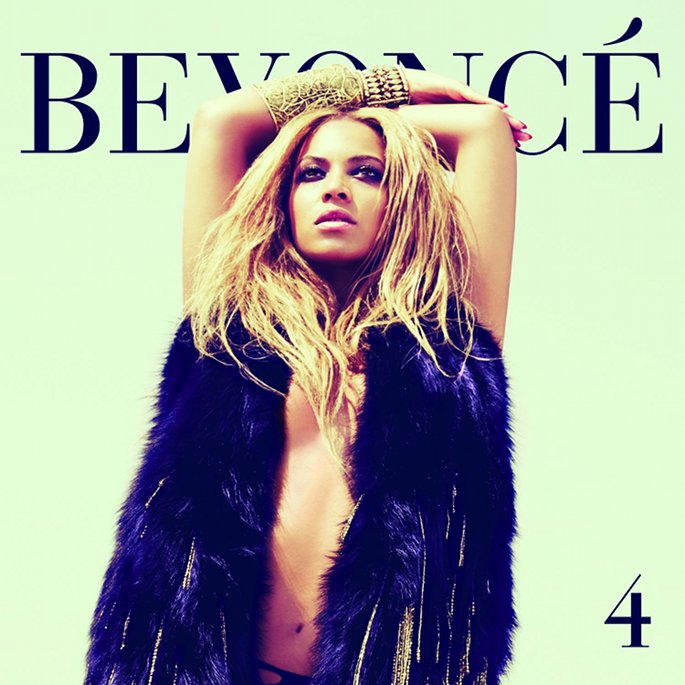 Sony continues to favour the stick over the carrot in their ongoing battle against leaks.

As MusicWeek report, Sony has launched a $233,000 (£154,000) lawsuit against a BitTorrent user in Sweden. The company claims that the 47-year-old man uploaded Beyonce’s 2011 LP 4 to the file-sharing site a fortnight ahead of the album’s official release date. The man reportedly works in the music industry.

The case is something of a first, with data from US electronic monitoring service DtecNet helping to build a case against the defendant. DtecNet are responsible for the high-profile ‘six-strikes’ scheme in the US, whereby file sharers receive six gradated warnings when they breach copyright law. Sony’s submission to the Gothenburg District Court claims that the leak adversely impacted on its sales figures and marketing strategy. Sony also claims that the leak harmed Beyonce’s relationship with the company, and damaged her personal reputation as an artist.

As NME note, the move follows Sony’s successful 2013 action against two hackers accused of uploading unreleased music from Michael Jackson. James Marks, 27, and James McCormick, 26, of Blackpool, were given six month suspended sentences and were forced to complete 100 hours of community service.