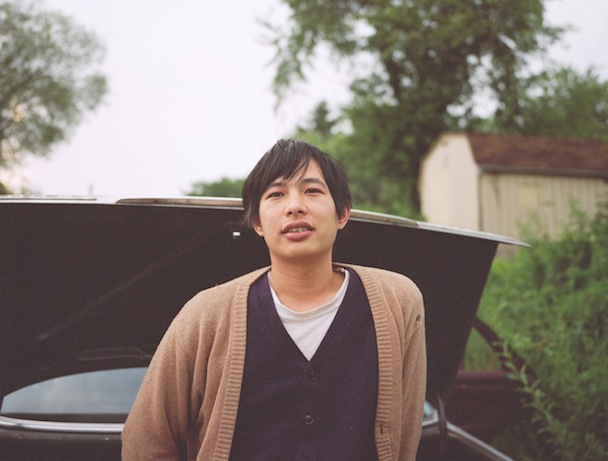 Unpredictable guitar whizz Dustin Wong has looked to Japan for inspiration on his latest project.

Wong came up with the supremely quirky Baltimore four-piece Ponytail, who split in 2011 after three LPs of headlong art-rock. Wong’s been an interesting solo operator for a while: 2009 debut Seasons was an enjoyable collection of inchoate song fragments, and 2010’s Let It Go came over a hypnogogic counterpoint to Battles’ Mirrored. His last release was last year’s dreamy psych collection Dreams Say, View, Create, Shadow Leads, release through Thrill Jockey.

New LP Toropical Circle will see Wong team up with leftfield J-Pop veteran Takako Minekawa. The pair have been working together since 2011, and the resulting LP runs to 13 tracks. The album will be Minekawa’s first significant release since 2000’s Maxi On EP, and will see the light of day on May 15 on PLANCHA. Tour dates are below.[via Exclaim]