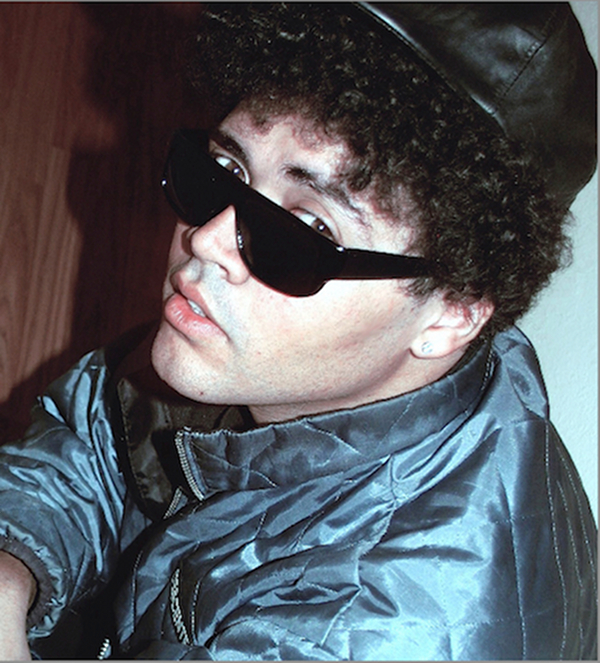 Ferraro’s last LP, Sushi, was unusually straight-down-the-line, and ‘Blood Flow’ sees the producer continuing to trade high-concept tomfoolery for more serious practice. The chattering hi-hats and plaintive moaning are lightly reminiscent of his 2012 Silica Gel LP as BODYGUARD, but ‘Blood Flow’ is substantially slicker; if there’s a jot of parody or mischief-making at play, we can’t hear it. There’s also a touch of classic electro a la Dream 2 Science – a new addition to the ever-expanding Ferraro repertoire.

Cold is due on March 25 through Hippos In Tanks. Click below to stream/download ‘Blood Flow’.