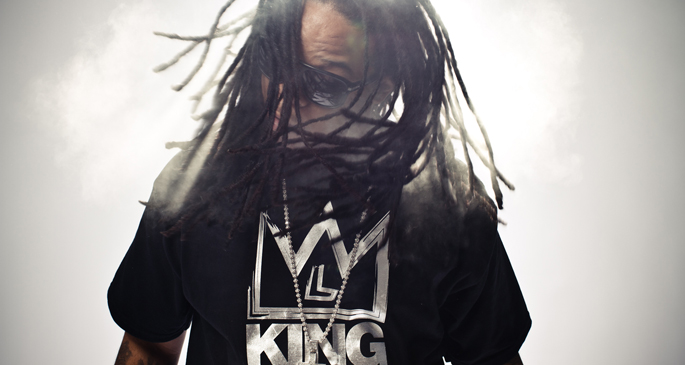 King Louie‘s due for a massive 2013 if the stars align correctly, and ‘Old Bitch’ is the latest proof that he’s ready to nudge into the bigtime.

Following his stellar guest appearance on Katie Got Bandz’s ‘Pop Out’, ‘Old Bitch’ finds him, almost inexplicably flexing his singing voice. Like Chief Keef’s standout ‘Love Sosa’ before it though, it somehow works coming off as a cross between a drunken sea shanty and a Jamaican pop song. Looks like Future’s 2012-beating ‘Pluto’ really did end up having the desired effect after all? Produced by Snapbackondatrack, ‘Old Bitch’ is the latest in King Louie’s ongoing #Marchmadness series of drops, and it doesn’t look like they’re gonna lose steam any time soon. [via Fakeshoredrive]