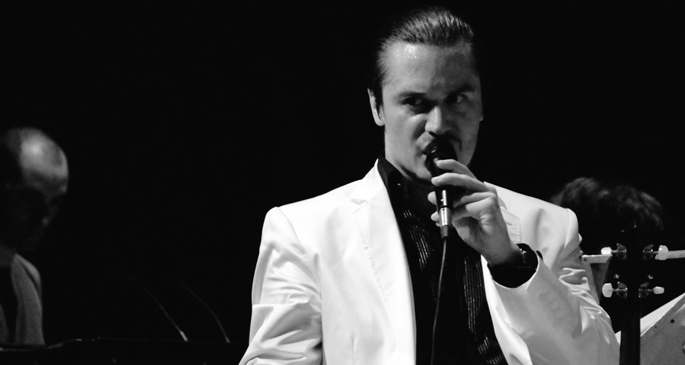 Starring Ryan Gosling and Bradley Cooper, The Place Beyond the Pines was already looking promising, but with legendary oddball Mike Patton on OST duties it makes things even more interesting.

This isn’t the first time Patton has dipped his toe into film scoring, most notably the Faith No More frontman dropped his drones over Jason Statham-starring action brawler Crank in 2009, and he’s one of those rare artists who never fails to surprise us with whatever he tips his hat to. Whilst Bon Iver, Ennio Morricone and The Crying Shames pop up with one-ofs, Patton offers up twelve new tracks for the score, and the whole lot is due for release on wax on March 7.

The film itself looks like it’s following on from Drive‘s international success, featuring Ryan Gosling as a motorcycle stunt drive who robs banks to support his son. We’re just waiting for the movie where Gosling stars as the driver of a steam train, we hear 2Chainz might be free to help out with the soundtrack. [via Modern Vinyl]