Bristol gets cinematic with Filmic Festival 2013 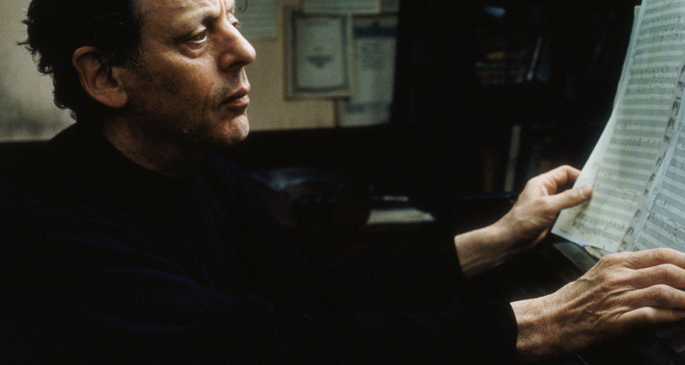 Billed as a three-month long mash-up of films, musical performances and talks, Bristol’s Filmic Festival 2013 looks to bring a host of industry titans to the city.

Beginning on Saturday March 9, the festival promises a series of unmissable events, bringing together musicians, filmmakers and experts from around the world. Local renaissance man John Parish (best known for his work with PJ Harvey) kicks things off with a conversation about his upcoming Screenplay album, which he is set to perform for the very first time at one of the later events, and the festival ramps up from there.

The stand out for us has to be a rare live rendition of Portishead-man Geoff Barrow and Ben Salisbury’s Drokk, the unused soundtrack to the recent Hollywood blockbuster Dredd, which will be performed on Thursday March 21 by the Will Gregory Moog Ensemble – a nine-Moog ensemble led by Goldfrapp’s Will Gregory. If this wasn’t enough to whet your appetite however, legendary New York composer Philip Glass will perform a solo piano set on May 14 and Jesus and Mary Chain founding member Douglas Hart will DJ and talk about his music videos on April 25, but there’s plenty more going on, it is three months long after all.