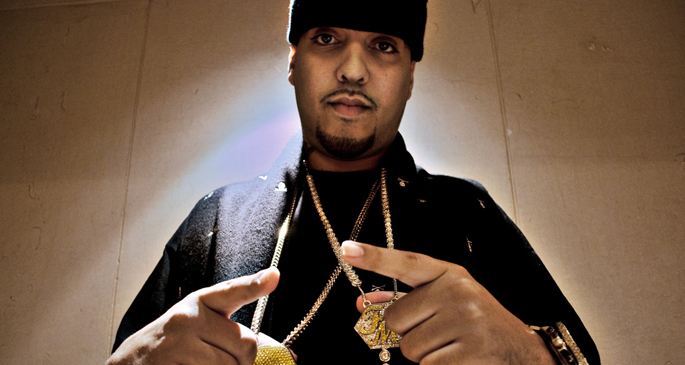 The much-publicised ambush took place in the hours following a show by the Bronx rapper in Philadelphia last week. According to witness reports, a gunman opened fire on a group of fans gathered outside the rapper’s tour bus. Two young men were hit, one fatally.

As MTV News note, Philadelphia police have arrested a 20-year-old man in relation to the incident. Frank Briggs has been charged with a host of crimes, including murder, attempted murder, aggravated assault and recklessly endangering another person. Nearly two dozen people were interviewed following the attack, including the rapper and his cohorts.

Police have reportedly come to the conclusion that Montana was an inadvertent bystander rather than a target, a point stressed by  the rapper to local reporters: “I feel bad about what happened but nobody was shooting at me … I don’t know, it was just fans … Something happened outside my bus, but it didn’t have nothing to do with me.”