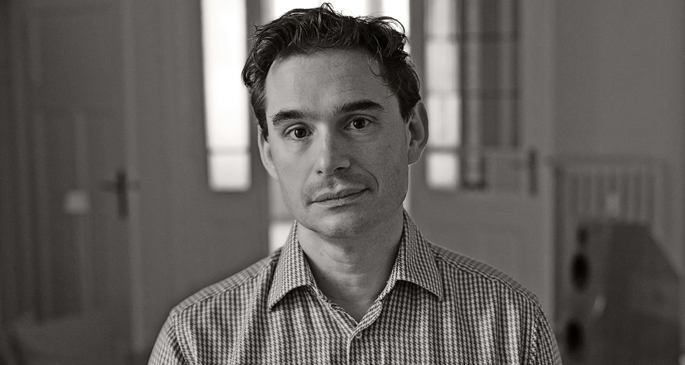 Markus Popp’s Oval project might not seem like an obvious contender for South American vocal accompaniment, but that’s exactly what we’ve been treated to with his brand new album Calidostópia.

While his 2011 full-length O was a far poppier affair than its predecessors, Popp is still best known for forwarding the experimental electronic music world’s fixation with the glitch, but that hasn’t stopped him from going even further into ‘proper’ musical forms on Calidostópia.

Set up by the Goethe Institute, the album documents a ten-day series of sessions between Popp and a whole team of South American players and (here’s the shocker) finds him working with vocals and not shredding them to bits. Popp traveled to Salvador De Bahaia in Brazil with a handful of released and unreleased tracks, and over the course of the ten days attempted to work with each performer quickly and naturally.

The result is a startling collision of (mostly vocal) South American folk music and the unusual glitchy guitar compositions we first heard on Oh, and it’s as beguilingly beautiful as it is unexpected. Did we mention it was also absolutely free? Who said experimental music had to be po-faced and dour? [via The Wire]

Download the album for free in MP3 and FLAC here.