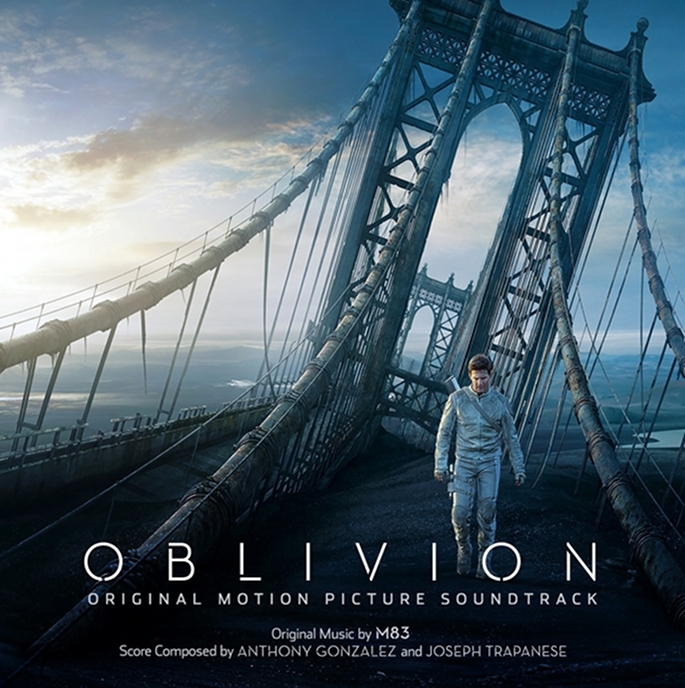 Gonzalez’s music has always had a cinematic sweep: Saturdays = Youth took its visual and sonic cues from classic John Hughes films, and much of Hurry Up, We’re Dreaming (‘Steve McQueen’ included) sounded tailor-made for the multiplex. Fitting, then, that the producer has been drafted in to soundtrack Tom Cruise’s forthcoming sci-fi opus Oblivion.

As Rolling Stone note, the soundtrack sees Gonzalez team up with TRON:Uprising composer Joseph Trapanese. M83 will also contribute a new official track, featuring vocalist Susanne Sundfør. An extract of Gonzalez and Trapanese’s score, titled ‘StarWaves’, is now available to stream below, and it’s a stately bit of synth-led melodrama; close your eyes, and you can almost taste the dry ice.

The Oblivion OST is due on April 9 on Back Lot Records.