Sweden’s Little Jinder returns with ‘Whatever 4Eva’; watch the video 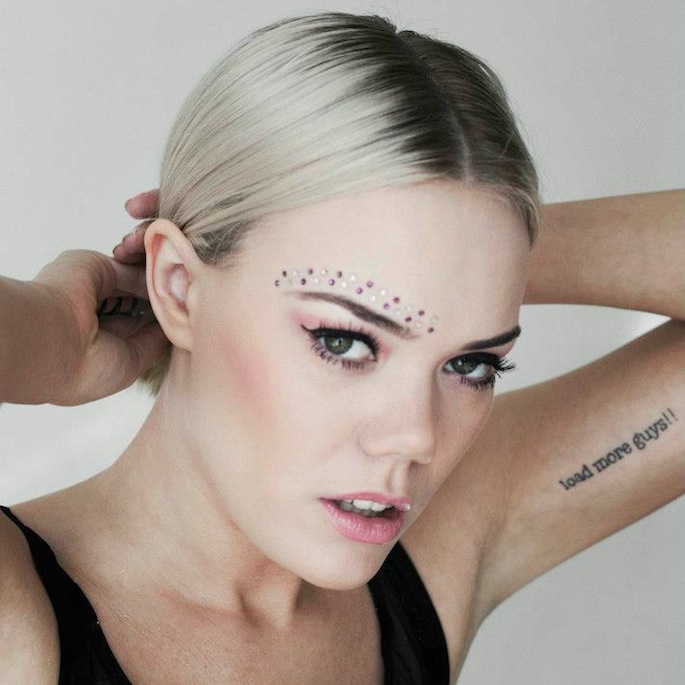 The career of the Trouble and Bass-affiliated singer has been marked by a slow drip of singles, ever since her 2008 debut.

Her latest effort, ‘Whatever 4Eva’, is a robust, glistening synth-pop tribute to youth. It discards the dubstep flirtations of last year’s ‘Keep On Dreaming’ without recapturing the dancefloor energy of breakthrough single ‘Youth Blood’: think Robyn meets Charli XCX.

The hipster-fest of a video was directed by Anders Abrahamsson, André Lindholm, Jonathan estate and Elias Klenell who attempted to capture the “wild and different” period from which the song was born. The single, off Jinder’s long-gestating debut album, is due out on Stockholm’s Goldenbest. [via PSL / Discobelle]