Watch the gauzy video for Glass Candy’s ‘The Possessed’ 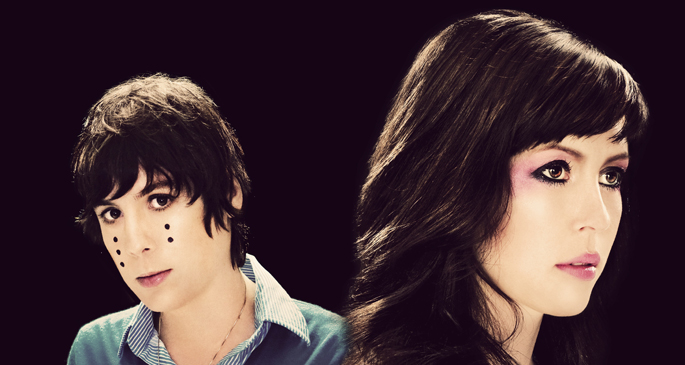 New Johnny Jewel productions are always cause for excitement around these parts, and Glass Candy is one of the producer’s most reliable projects.

‘The Possessed’ was leaked earlier in the week, but now comes attached to a typically sleazy-looking video which juxtaposes images of the band with packshots and quirky text. Everything looks as if it was filmed on a budget 8mm camera, which isn’t surprising given the band’s predilection for the whole thrift store look.

Musically Jewel is thankfully still following his fascination with early Blondie and Italo disco, and while the track isn’t a massive departure from Glass Candy’s previous records it’s still a welcome diversion before the next album proper, and Jewel treading water still manages to eclipse most artists at their creative peak.