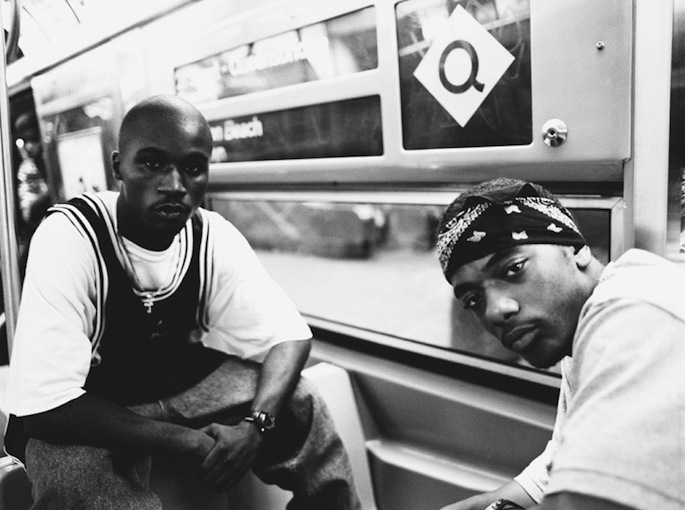 The group first announced plans to tour in February, publicly burying the hatchet after a long-running dispute that dominated the group’s 2012. It peaked when a string of belligerent tweets from Havoc’s Twitter account attacked his partner in the group Prodigy, mostly about the latter’s behavior while in prison. At the time, Havoc attributed the tweets to a lost phone, but later admitted that he was behind the diatribe, noting that Mobb Deep was on indefinite hiatus. Those never last long though.

At this point, what follows is the full list of Mobb Deep tour dates (bar the currently unconfirmed June 5 date). It remains to be seen whether the group’s anniversary tour will take them outside the US, but here’s hoping.