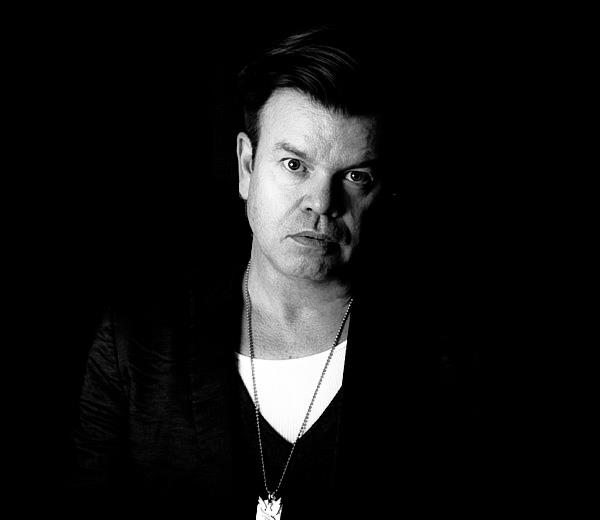 The house luminary readies his first album since 2006’s A Lively Mind.

In an interview with Billboard, Oakenfold joked about his forthcoming album, Pop Killer, “I’d say I’ve got about 75% of it done – but I’m a Virgo so we could be having this discussion next year.”

Pop Killer will feature some notable collaborations: “I’ve recorded with ZZ Ward who is blues, Alan Stone who is soul, Wallpaper who is kind of pop rock. I’ve got a couple of songs by Miguel. I’ve got Azealia Banks. I’ve got some of the bigger names – I don’t want to mention all the names because I’d like it as a surprise — but what I’m more a fan of is finding new young talent.”

“You go into the studio with these people and they are big stars and you think ‘God. What happens if it doesn’t work or if I don’t like something? Can I say that?’ You want to be respectful but you know your position within the team as the producer whose record it is,” Oakenfold says of the process.

“You’ve gotta be honest and say, ‘We can do better. Let’s write a better chorus. Let’s come up with more meaningful lyric rather than, We’re in the club drinking shots.’ It doesn’t mean enough to me.” So can we expect Azealia Banks to take this as a thinly veiled shot at her? Only time will tell.