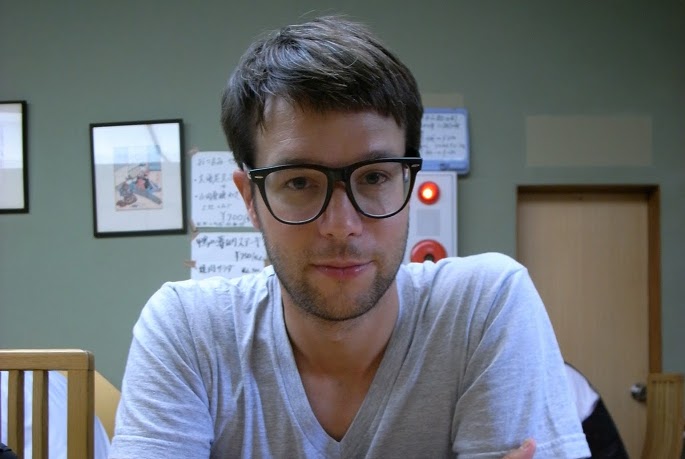 Clone’s serialised tribute to the Chicago jacking sound has been running since 2009, soliciting 12″s from the likes of Steve Summers, L-Vis 1990 and Serge. The strike rate is high: indeed, Geeeman and Alden Tyrell’s contributions both landed in our Top 100 Tracks of 2012. As Juno Plus report, the next producer to get jacking is furiously prolific German polymath Roman Flügel.

Flügel will, we suspect, always be remembered for 2006’s immortal electro cut ‘Geht’s Noch?’, but his discography spreads out far and wide in either direction. He turned out stacks of releases throughout the 1990s under a host of aliases, including Ro70 (Source Records-approved electro for daydreamers), Eight Miles High (breakneck 4/4), and Soylent Green (muscular dub-techno). He really got his dues in the 2000s with releases for Klang Elektornik and Playhouse, with his electroclash-indebted work as Alter Ego securing some mainstream traction. Notable releases have followed for Dial, Live At Robert Johnson and Turbo.

The Even More 12″ for Clone will see Flügel contribute two new tracks, ‘Rubberband2’ and ‘More&More&More’. Both show Flügel embracing the Chicago spirit wholesale: ‘Rubberband2’ sets some jangling cowbells over a whipcrack drum track, whereas the stuttering ‘More&More&More’ is cut from the same cloth as Alter Ego’s electroshocked bangers. Serge and Tyrell contribute a Technotronic-referencing remix on the B side, plus supplementary dub version.

Samples of each track are available to stream below. A release date has yet to be finalised.