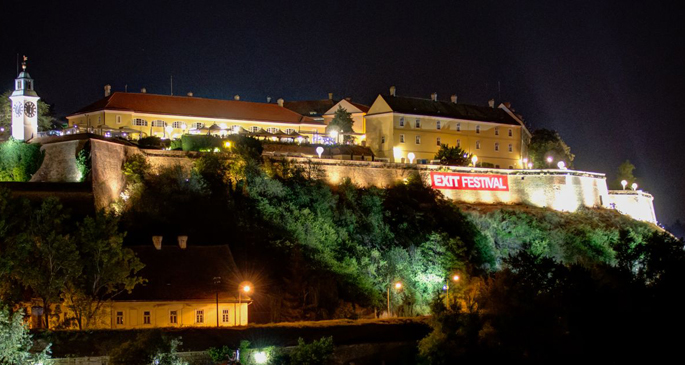 Running from July 10-13, Serbian mega-festival EXIT have just announced further additions to their lineup, and by the looks of it it’s shaping up to be a bumper 2013 edition.

Snoop Lion might have played last year, but his set went so well that EXIT have asked him back, which makes sense given that he seems to be on a mission to work harder than anyone else in the industry right now. Also confirmed were Thom Yorke’s Atoms For Peace supergroup, who will appear in support of the recent Amok album, and Brit indie dance survivors Bloc Party.

Set in the heart of Serbia’s historic Petrovaradian Fortress, this has to be one of the world’s most unusual festival locations, and even if you aren’t too fussed about the lineup, just take a look at that gorgeous picture.