Strut prepare deluxe reissue of the heavily-sampled Music For Dancefloors 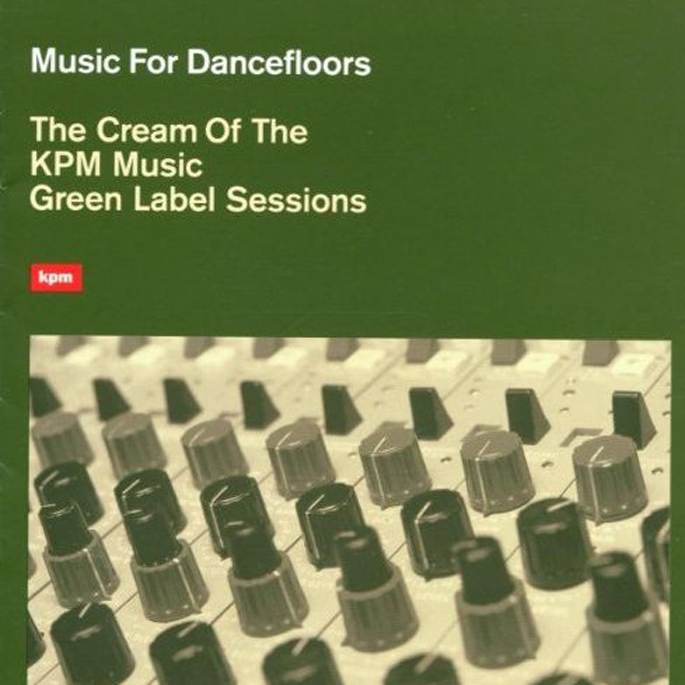 Fans of library music rejoice; Strut have put together a bumper reissue of the highly sought after KPM records collection Music For Dancefloors.

While these tracks were intended for use on radio or television (KPM famously licensed themes to UK TV hits Grandstand, Mastermind and The News at 10) they have been granted a new lease of life in the last couple of decades providing sources for a plethora of rap instrumentals.

It’s almost become cliche at this point for a crate digging vinyl junkie to get all nervy and sweaty-palmed over a rare collection of unheard library gems, but it’s warranted; these collections of instrumental oddities are some of the best starting points for any producer. Jay-Z, MF Doom, Dangermouse, Madlib and more have all dipped their hands in the KPM cookie jar, so it is more than timely for Strut to decide to allow those of us who missed the first round another chance to grab this influential compilation.

This new issue features a bonus disc which showcases a live recording from the KPM All Stars, a troupe that brought together many of the KPM imprint’s most storied composers. Their one off performance at London’s Jazz Cafe on April 27 2000 is reason alone to give the reissue a closer look, and the fact that they got Alan Hawkshaw, James Clarke and Keith Mansfield in a room together to perform everyone’s favourite KPM TV themes is just astounding.

Music For Dancefloors – The KPM Music Library is due for release on April 1 on 2CD, 2LP and digital on Strut.