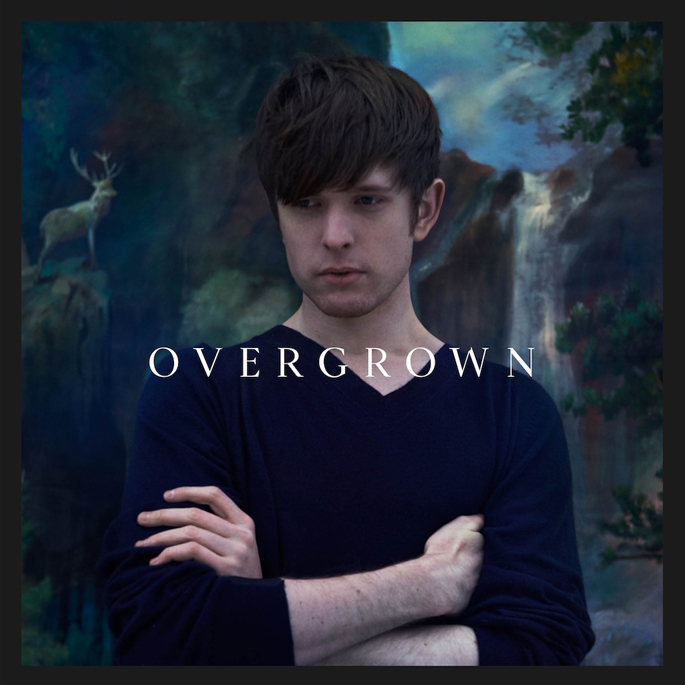 We’ve been getting tasters all week but now it’s time for something even more substantial with this bumper preview of James Blake’s second album Overgrown.

From the outset it sounds as if Blake is taking things into a darker, icier realm than on his weepy self-titled debut, and it also manages to sound very much more self-assured. We’ll let you see for yourselves, but from this preview we’re most excited about ‘Life Round Here’ the album’s third track and an unashamed tribute to the days of neo soul past; it’s like a cross between Erykah Badu’s ‘On & On’ and a hacked Casio SK-1 demo, and that’s enough to colour us impressed. [via MTHRFNKR.FM]