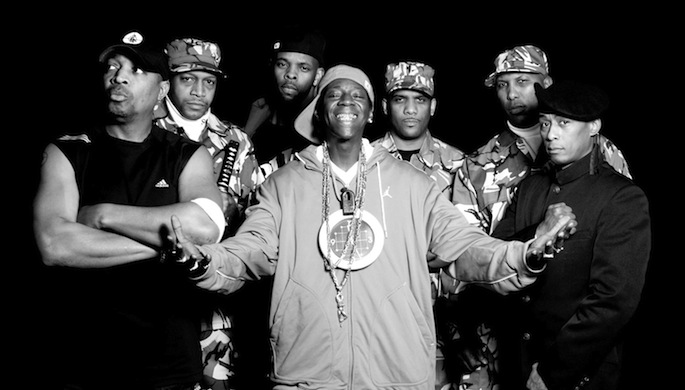 Recent Rock And Roll Hall Of Fame inductees Public Enemy are to get the reissue treatment.

Next month, Island/Def Jam will reissue the band’s entire back catalogue in a limited edition box set. The collection will arrive on 180g heavyweight vinyl, and will collect all six of the crew’s studio albums for Def Jam.

The albums in question are Yo! Bum Rush the Show (1987), It Takes a Nation of Millions to Hold Us Back (1988) and Fear of a Black Planet (1990), one of the most essential one-two-threes in rap history. 1991’s loose, funky Apocalypse 91…The Enemy Strikes Black and 1994’s contentious Muse Sick-N-Hour Mess Age both appear, as does the 1996 soundtrack to Spike Lee’s He Got Game. 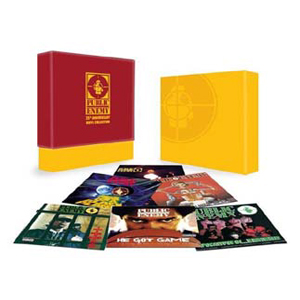 No fancy remastering, bonuses or out-takes, we’re afraid – just nine discs worth of thumping agit-rap from the New York tub-thumpers. The collection is due on April 15. Public Enemy dropped two new albums in 2012, Most Of My Heroes Still Don’t Appear On No Stamp and The Evil Empire Of Everything