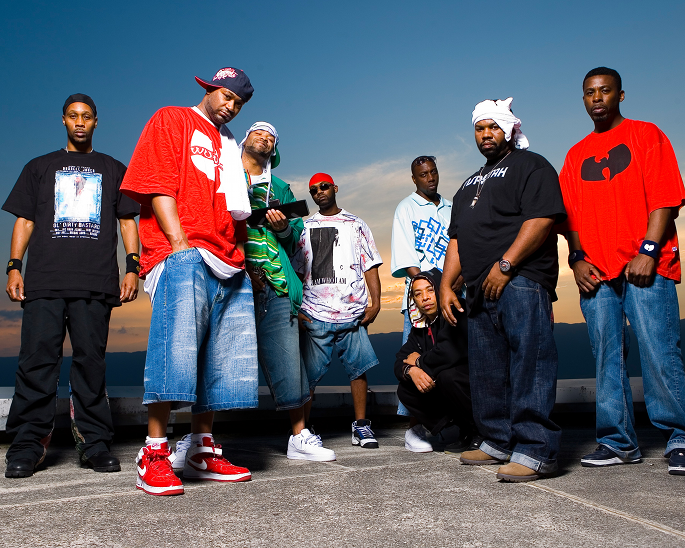 Whispers, of course, have been percolating about a “final” Wu-Tang Clan LP for months. Rumour became reality earlier this month when Method Man revealed on stage that the album would definitely drop in 2013, 20 years on from their untouchable 1993 debut Enter The Wu-Tang (36 Chambers). As NME report, Cappadonna has now offered further insight into the process behind the crew’s sixth album.

Speaking to Radio.com, Cappadonna revealed that the album is well on the way. According to the rapper, RZA has already finished the bulk of the instrumentals for the album: “A lot of the tracks are lined up and already there. We all have to get a date and go there and submit verses. At that time, [RZA] may give you a topic or you might hear something going on already. That’s how he designs the songs”.

In contrast to Raekwon’s cautious words that you “cannot put guys together if there is no harmony”, the rapper also stressed that the album was coming together a treat:

“I already spoke to the RZA. We’ve been texting each other…We’re definitely concentrating on more positivity and teachings and trying to put that back into the original recipe for this next Wu-Tang album. The recording has begun. I’m on tour and I will be doing more recording for the Wu album in the next week or so. It’s all being done in the secret Wu-Tang Bat chamber. RZA has all the tracks lined up. There are recordings taking place in New York, LA and perhaps at the Wu mansion in New Jersey”.

In other Wu news, Ghostface Killah’s forthcoming 12 Reasons To Die LP has now got a full tracklisting. The album, produced in collaboration with Wax Poetics producer Adrian Younge, is due on April 16, and will feature 12 tracks of “classic 36 Chambers-era RZA with Portishead, and the Italian film music of Ennio Morricone.”

Tracklisting:
1. Beware Of The Stare
2. Rise Of The Black Suits
3. I Declare War
4. Blood On The Cobblestones
5. The Center Of Attraction
6. Enemies All Around Me
7. An Unexpected Call (The Set Up)
8. The Rise Of The Ghostface Killah
9. The Catastrophe
10. Murder Spree
11. The Sure Shot (Parts One & Two)
12. 12 Reasons To Die