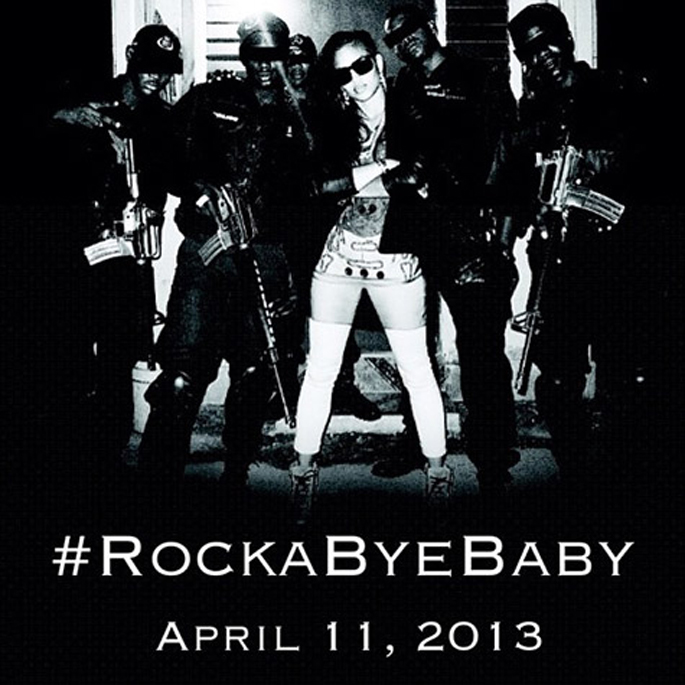 Here at FACT we’re unashamedly obsessed with Cassie, so news that there’s a date set for the new mixtape is enough to send the office into meltdown.

Thankfully, we’ve just about recovered enough to write this update, and can let you all know that Cassie revealed earlier through Instagram that Rock A Bye Baby would drop on April 11. By our estimates that gives us just under a month to prepare before we take a day off in its honour then.

Cassie explained earlier in the year that the new tape might not be what people are expecting, saying “It’s not pop, it’s not R&B, it’s Cassie.”. So a black metal album is still on the cards then? Brilliant! [via Rap Up]

Here’s a reminder below of just how good last year’s ‘Balcony’ was.