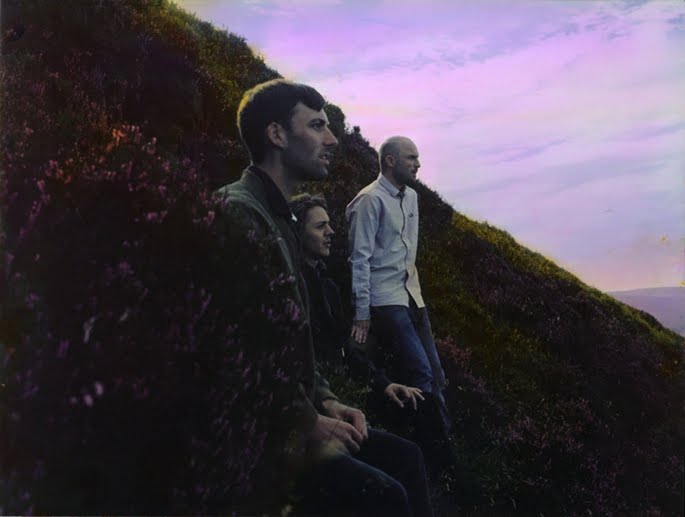 The digi-pop trio announce a slate of Summer festival dates.

Fresh off the release of their sophomore effort News From Nowhere, Darkstar have announced a handful of Summer festival dates that will find them playing the UK and Europe through August. Additionally, watch a newly released live performance of North‘s ‘Deadness’ below.

Last month, FACT interviewed Darkstar and producer Richard Formby about the making of New From Nowhere.