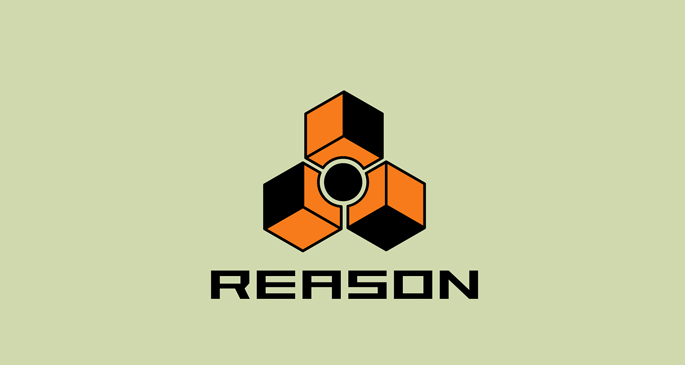 Popular music production workstation Reason is to get a massive overhaul with its seventh iteration, which was announced today by Propellerhead Software.

Already feature packed and very, very easy to use, most users will tell you that the main problem Reason had was the lack of audio editing support, so the promised addition of this feature alone will probably have long term users clicking the pre-order button immediately. However there are plenty of updates, and some of them are entirely out of left field.

The inclusion of a Control Voltage (CV) output is a synthesizer nerd’s dream and not something you would expect to find on software so user friendly and accessible as Reason. Usually support for quirky external gear (especially quirky external gear with an interface that fell out of favour in the early 1980s) is hidden somewhere awkward, mired in submenus and semi-legitimate updates, so to have this included not only as an option but as a selling point seems like a push from Propellerhead to grab an entirely new user base.

As they allude to in the video promo, potentially you will now be able to interface your MS-20, Doepfer Modular system and Sequential Circuits Pro-One with the host of drum machines and synthesizers already included in the program, making the possibilities totally mind boggling. You can probably gather that we’re a bit excited by this addition, but there’s also a ground-up overhaul of the mixing section of the program to give your tracks an authentic vintage sound too, as if there wasn’t enough already.

While there’s no release date yet for the software, you can check out Propellerhead’s promo video below. [via XLR8R]