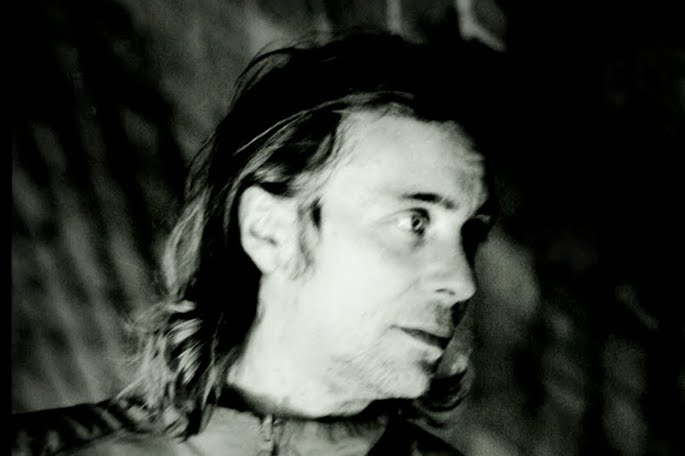 Whittaker’s career is intimately and irrevocably bound to the seminal Manchester label. From 2003-09, Whittaker worked with Gary Howell as Pendle Coven, turning out cinematic, dubby techno with an industrial feel. He’s since ploughed his resources into another duo, Demdike Stare, whose gloomy exotica and occult aesthetic hit paydirt on 2011’s Tryptych. Along the way, he’s made unhinged breakbeat with Andy Stott (as Millie And Andrea), flown solo as MLZ and produced twisted Jungle with Howell as HATE. Most recently, he’s returned to his excellent Suum Cuique project, releasing the noisy all-analogue Ascetic Ideals LP in 2012.

Whittaker, trading as Miles, will release solo debut proper Faint Hearted next month. The album promises to reflect the full range of Whittaker’s interests, darting from “robust and stripped Techno to washed-out Jungle and Ambient mutations”. Mika Vainio, Plastikman and Move D are among the points of reference being dropped by the label.

Faint Hearted is due on April 8 through Modern Love. Interested parties are advised to check out our The Essential…Modern Love feature.