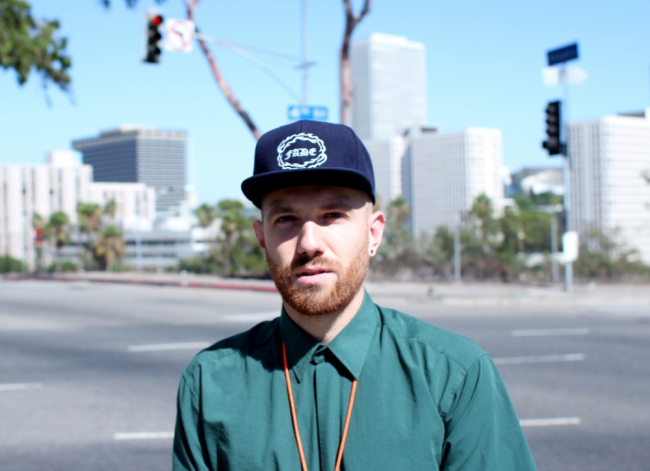 Kingdom will release a new seven-track EP, Vertical XL, on his own Fade to Mind label this May.

Following a series of under-the-radar mixtapes, Kingdom broke through with 2010’s anthemic ‘Mindreader’ before expanding his palette on the five-track That Mystic EP on Night Slugs. 2011 saw him co-found the Night Slugs sister label Fade to Mind, while also dropping the Dreama EP on Slugs. Believe it or not, there was a time when blending r’n’b vocals, footwork and crunk-inspired 808 drums and ballroom wasn’t the done thing, and Kingdom’s been on that particular wave for quite some time.

Vertical XL leads with a new version of ‘Bank Head’, originally featured on Night Slugs’ All-Stars Vol. 2 compilation and now voiced by Kelela. For those eager to hear the new version, it features on Bok Bok’s recent mix for Fade to Mind.