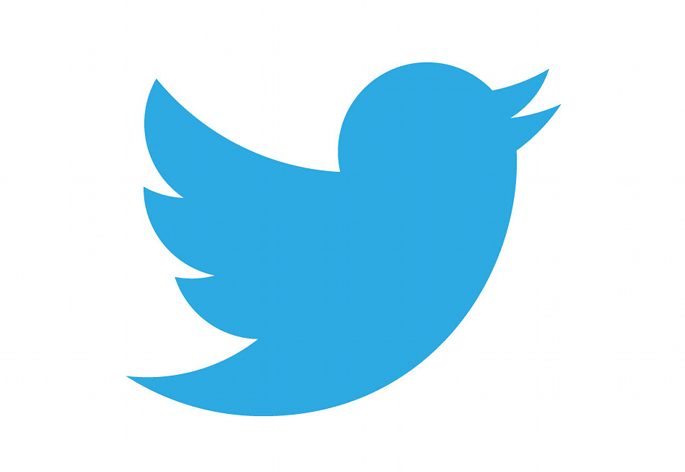 Following  Apple‘s lead, Twitter are the latest company to get in on the streaming game.

Last year, Twitter bought Australian music discovery programme We Are Hunted, which monitors social media, BitTorrent and streaming services to build a pseudo-chart of online music. CNET – quoting “a person familiar with the matter” as a source – report that the social media giant are now using the We Are Hunted technology to build a standalone music app, branded as Twitter Music.

The software will offer personalised artist and song recommendations based on users’ Twitter activity, with suggestions then made available to stream through SoundCloud. The service will analyse data of which musicians users are following, and fellow Tweeters can also make suggestions using the #NowPlaying tag. Rising artists will also be promoted through an ‘Emerging’ tab.  The app takes its name from the site’s TwitterMusic account, which currently has 2.3million followers.