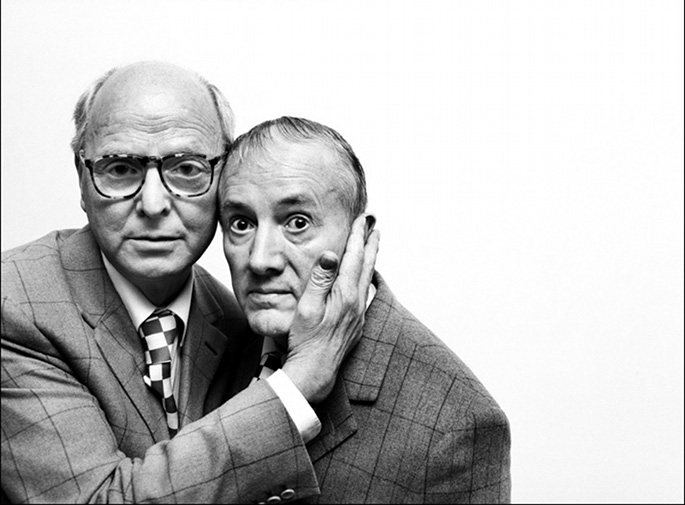 The charitable project saw 700 different artists design 7″ sleeves for one of seven nominated tracks. Each design was unlabelled, with customers only finding out who had crafted their sleeve once they’d handed over their cash. Contributors included David Shrigley, Toby Mott and Michael Spencer Jones, and the project raised over £33,500 for the Teenage Cancer Trust.

As Clash report, Secret 7″s will return in 2013, with Brit Art grandees Gilbert & George already signed up to this year’s scheme. The legendary conceptual artists will be one of the 700 artists to contribute bespoke cover designs. Chinese artists and campaigner Ai Weiwei, currently gearing up to release a heavy metal album, will also submit a cover. All proceeds will go towards youth charity Art Against Knives.

The tracks in question are: Jessie Ware’s ‘Still Love Me’, Nick Drake’s ‘Rider On The Wheel’, Public Enemy’ ‘Harder  Than You Think’, Laura Marling’s ‘The Beast’, Elton John’s ‘Bennie & The Jets’, HAIM’s ‘Better Off’ and Nas’ ‘The Don’. That’s right: there’s every possibility Gilbert & George have designed cover art for Nas.

The artwork will be showcased at Downstairs at Mother on April 13. All the 7″s in question will then be available to buy on Record Store Day, which takes place on April 20. Head to the Secret 7″s site for more information.