A week with King Louie 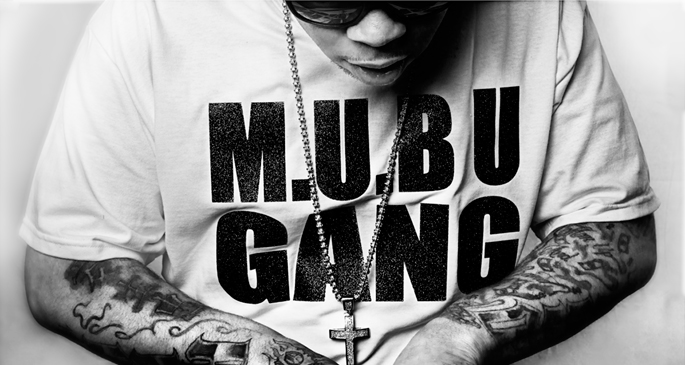 Chicago don King Louie might have been busy representing Lawless Inc at SXSW, but it didn’t cause him to miss a beat on his ambitious #Marchmadness project.

Each day last week yielded a new drop, from the slow, menacing and almost industrial grind of ‘Hella Bandz and Loud’ to the hard-hitting and relatively euphoric collaboration with Lil Durk ‘Mix Match Designer’. For those that might have missed Louie’s ice cold Drilluminati mixtape, there’s now a goofy video accompaniment to its standout track, the stripped-to-the-bone ‘Band Nation’, and to service his more sensitive fans there’s another smoove collaboration with singer Leek on ‘Cuffin’ Season’.

Our pick has to be the most recent drop though, that finds Louie and LoKey dropping bars over The Lox’s flawless ‘Money Power Respect’. That’s almost an album’s worth of tracks there alone: thanks Louie.