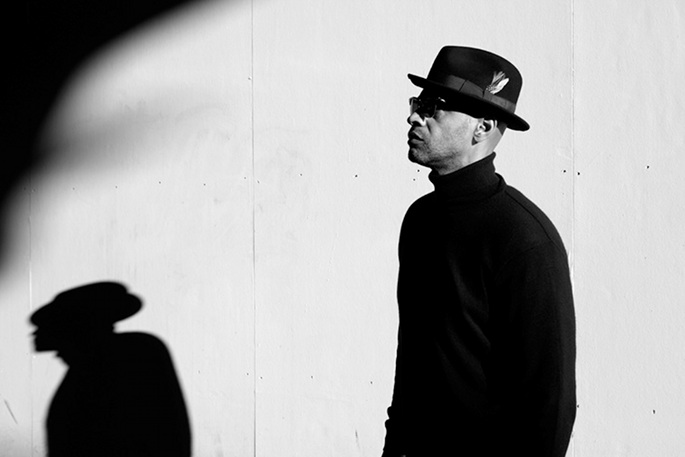 Deadly Rhythm will head to London’s Relay on Sunday March 31, with two dance luminaries sitting atop the bill.

Legendary expat DJ Nature is the big draw. Emerging from the UK’s soundsystem scene in the 1980s, Nature found his feet spinning at the likes of Sound Factory and Shelter. After a 20 year hiatus from recording music, he set jaws a-dropping with the excellent Return Of The Savage LP for Golf Channel, an album which deftly planted itself on the faultline between house and disco.

Proceedings will run from 10.00pm until 6.00am. Tickets are available here.